In an interesting article this week on Curbed, Alissa Walker discusses the lack of affordable housing in NYC as new mega-towers of luxury condos continue to be built. Many people see these properties as a poor use of space where less-expensive housing options could be built instead. As economist Jason Barr states in the article, “The supertall buildings are not a cause of high housing prices but rather are a result of it. That is to say, as the demand to live and invest in the city has increased so dramatically over the last decade or so, it has caused land and housing prices to rise throughout the city.”

Boston has seen a similar situation as luxury products like Millennium Tower which opened in Downtown Boston only a few months ago. With units as high as $25,000 per month, these homes are certainly not affordable options in a neighborhood that continues to see much development. However, with acquisition costs so high in the city and limited availability of places to develop due to zoning and cost factors, developers are faced with difficult decisions in Boston, like NYC.

It should also be noted, as was mentioned in the article, that these “mega” condo towers are still a small percentage of actual housing available in the city. As more people want to move into a limited area, developers struggle to keep up with demand as well. These projects make up a small percentage of housing available but are such big talking points in the industry due to their size and the way the press gravitates to them.

What do you think? 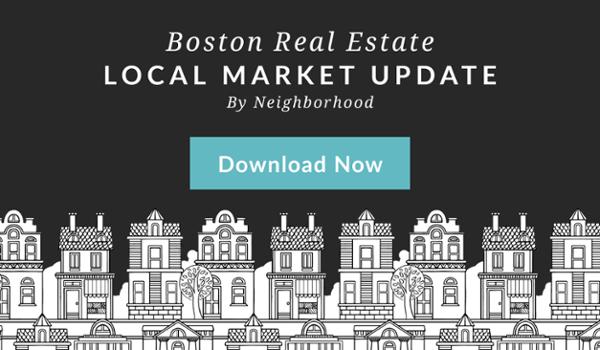 Charlesgate Multifamily specializes in the brokerage and asset management of residential multifamily properties valued from $1 Million to $20 Million. Together with Charlesgate Realty Group’s Leasing and Property Management divisions, the firm represents buyers and sellers of multifamily investment assets in addition to providing value added, property management, and leasing services. These offerings tied with strategic renovation guidance help drive property value and ROI and work to outperform the market.
View all posts by Charlesgate Multifamily →

2 Responses to “Can Luxury Condos Fix the Affordable Housing Crisis?”

Our Family Of Sites